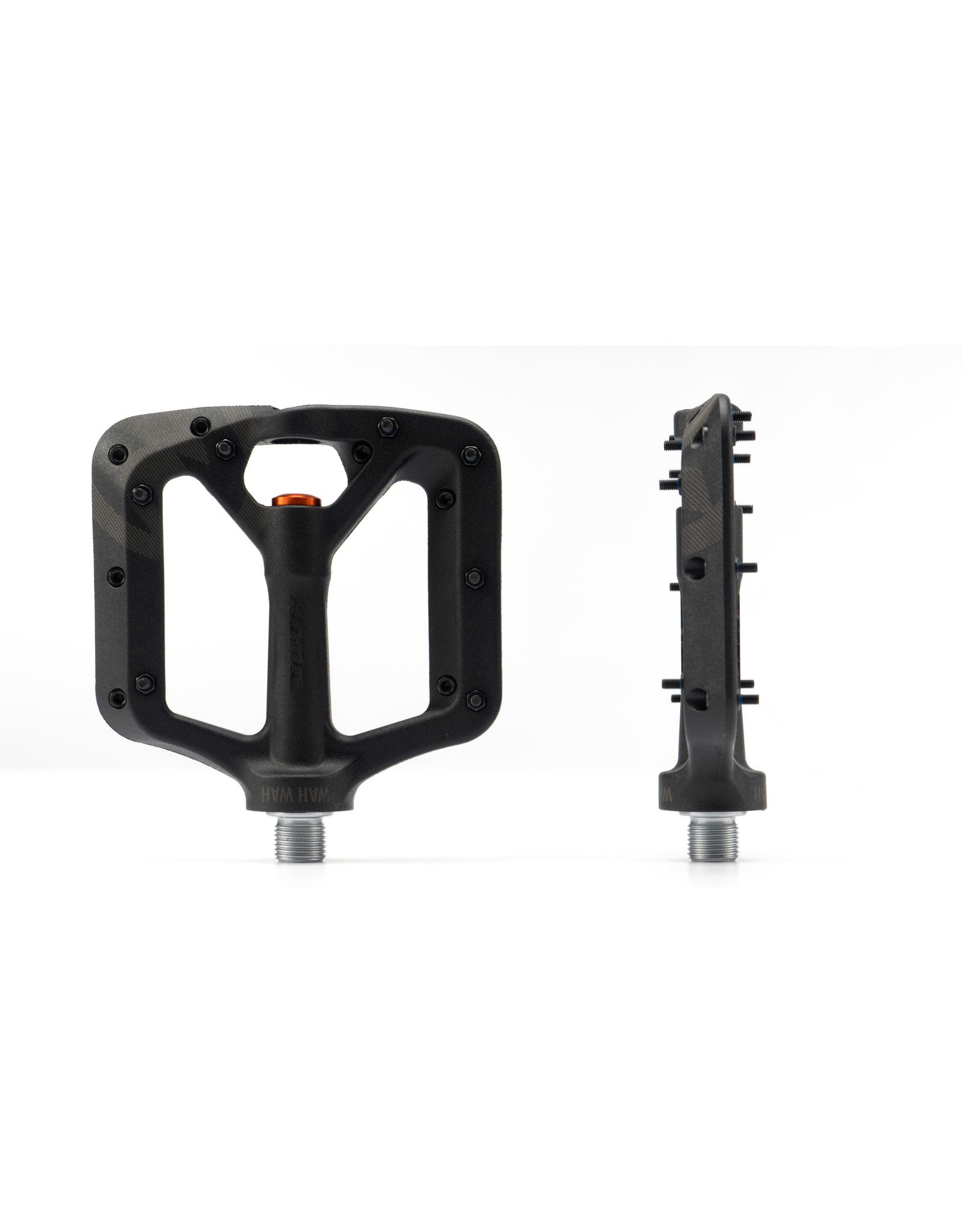 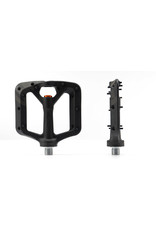 The Wah Wah 2 Small Composites are our latest addition to the legendary Wah Wah line of pedals. The Wah Wah 2 Small is a composite pedal made for people with smaller feet or kids with regular feet or anyone who just wants a smaller platform. They’ve undergone rigorous testing and have passed with flying colors!

Add your review
0 stars based on 0 reviews